UNLEASH YOUR
POTENTIAL WITH 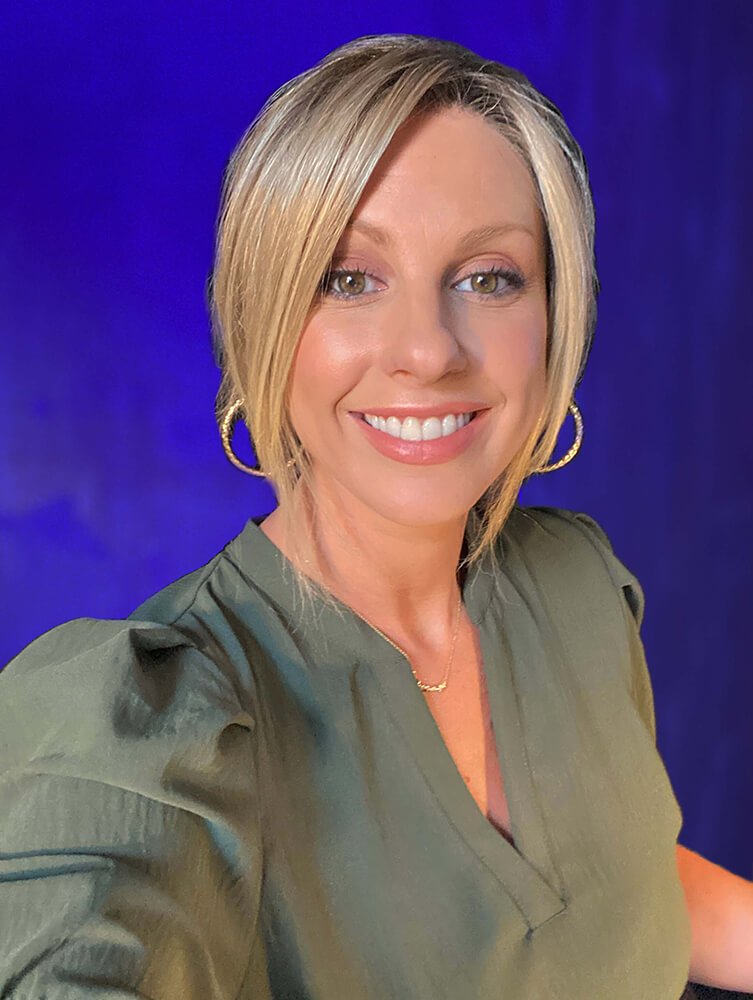 Beth (Hammond) Catizone is a professional songwriter, vocalist, musician, actress, runway/print model, dancer, performer and exercise professional with over 15 years experience in entertainment. She plays piano, guitar, flute & piccolo. After studying music at U Mass, in 2002 she signed an artist development deal with Music Media Productions. After releasing two EP’s, Beth continued a career in live performance where she flourished, performing in venues ranging from nightclubs to audiences in the thousands. She continued to write & produce her own songs, created a publishing company, and received a Billboard Music Award for Best Original Song. She went on to sing for many projects, such as Super Bowl commercials and other large televised events. Beth created “BethisGAGA”, her tribute to Lady Gaga where she produced and directed the entire stage show, did all costume design, choreography and musical arrangements. Her performance skills and visuals left crowds in awe. Now based in Newport, Rhode Island, Beth spends her time teaching vocal & performance lessons and fitness classes. She loves teaching yoga, the beach and most importantly, inspiring new artists to follow their dreams.

Beth will help you unlock
your true talents as a vocalist.

FILL OUT THE FORM BELOW TO
SET UP YOUR FREE CONSULTATION

*Best to use for GPS